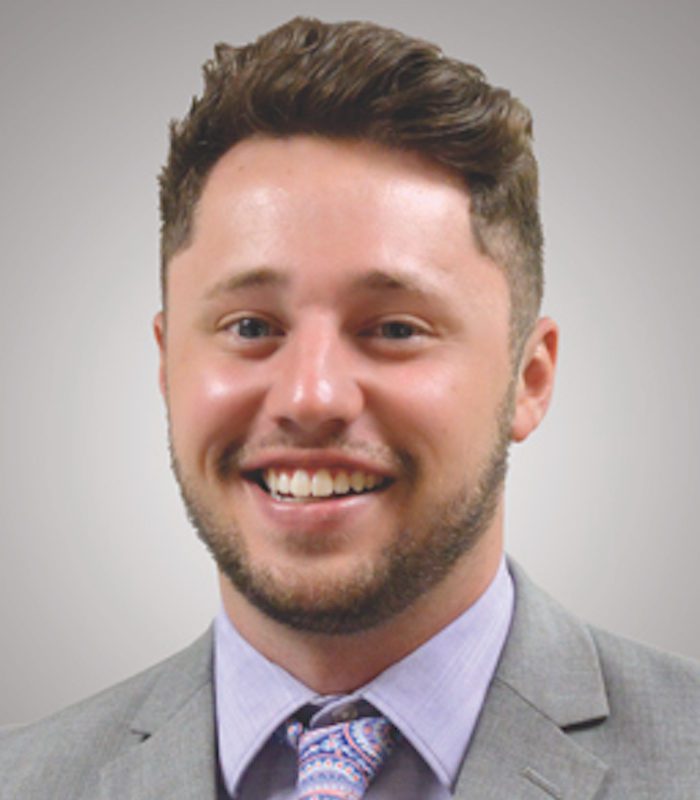 Austin served as our summer intern in 2018 and then came back to help us out over his winter break that December. He decided he enjoyed the insurance industry and, as of May 2019, joined the McConkey team as a full time employee in our Commercial Lines division! In November 2019 he earned his Property & Casualty license and was officially promoted to Commercial Lines Client Service Agent.

Originally from Red Lion and a graduate of Red Lion Area School District, Austin then attended West Chester University and earned a degree in Finance. He is now living in Red Lion again with family.

In his spare time, Austin enjoys playing golf and basketball. He’s also an avid fan of Duke basketball, the Philadelphia 76ers, and the Cleveland Browns.