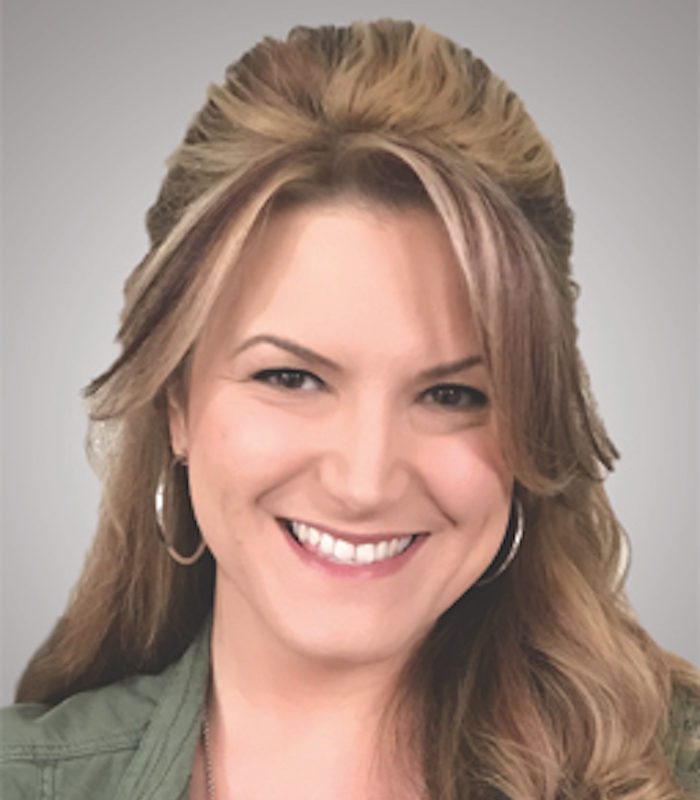 Dana joined McConkey in June 2016 as a Client Service Coordinator in our Benefits division. She has more than 8 years of insurance experience, previously as a licensed Life & Health producer for a third party administrator. She is also experienced in quality assurance, eligibility management and small group ancillary sales.

Dana is a graduate of Penn State, earning an Associate’s degree in Business.

Dana resides in Reamstown with her boyfriend, Andrew, and dog, Barkley. She enjoys spending time with family and friends. Some of her other interests include shopping, experimenting with new Pinterest recipes, exploring new towns and cities, and visiting Vermont.

One of Dana’s favorite quotes is: “She believed she could, so she did.” – R.S. Grey