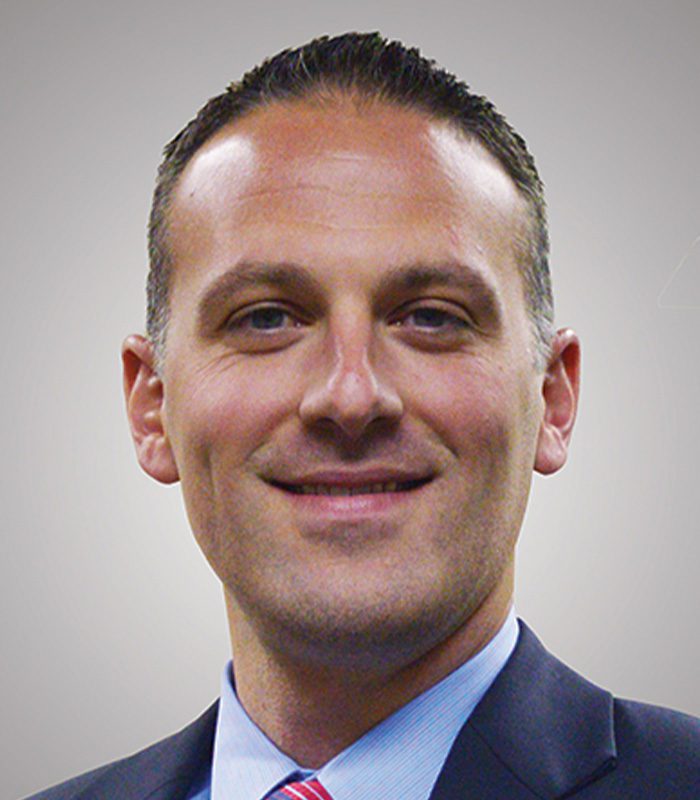 Kurt joined the McConkey team in 2015 as a Business Insurance Executive before becoming a Vice President/Principal of the agency. A graduate of the University of Pittsburgh, he majored in Finance with a minor in Economics. He earned his Chartered Property Casualty Underwriter (CPCU) designation in 2006 and is a member and former Board of Director for the PA Dutch Chapter of CPCU.

Kurt adds extensive workers’ compensation experience to the McConkey team from his prior underwriting positions. He began his career underwriting several of the captive programs for which McConkey now serves as Program Administrator.  He then moved on to underwrite a workers’ compensation product that was custom tailored for the specific needs of individual mid-large market businesses.

When he is not serving clients and the community, Kurt enjoys traveling, spending time with his friends and family, and rooting on Philadelphia sports teams.

Favorite Quote: “By failing to prepare, you are preparing to fail.” – Benjamin Franklin