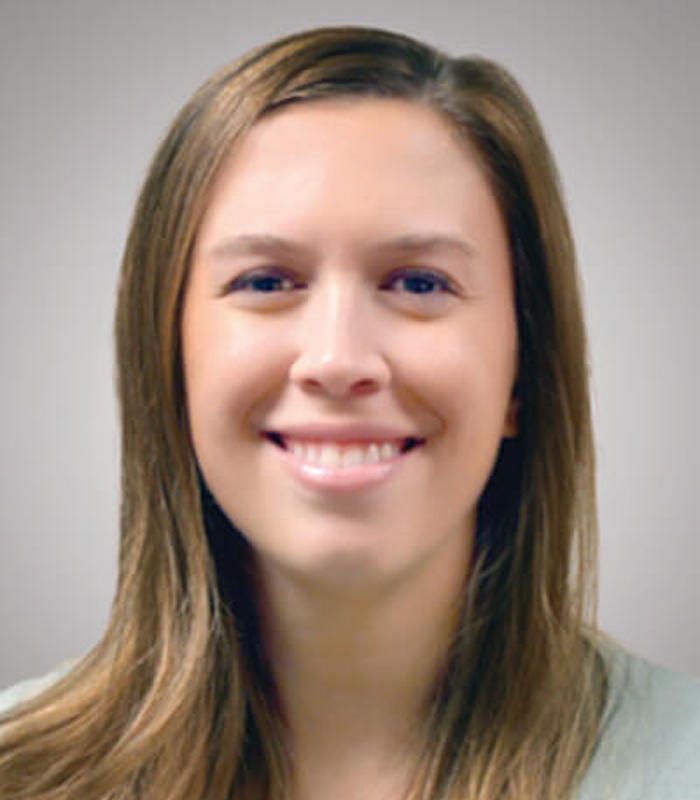 Lisa Farrell joined McConkey in October 2007 as receptionist and has occupied a variety of roles since then. In her current position, Lisa oversees processes and procedures in our small business division and also coordinates McConkey’s stewardship program. In addition, she works with the Business Insurance Executives to handle the servicing of several larger Property & Casualty accounts, assists the marketing team as needed, and has Co-Chaired McConkey’s Wellness Committee since 2018.

Lisa obtained her Property & Casualty license in November 2008, her CISR designation in October 2010, and her CISR Elite designation in February 2016. She is a 2007 graduate of York College with a B.A. in Professional Writing and a minor in Creative Writing.

Originally from Harford County, Maryland, Lisa now lives in East York with her sons, Brady and Chase. When she isn’t working, Lisa enjoys trips to the beach and fostering dogs for TRU Rescue out of Maryland.

Fun Fact: Lisa has never flown on an airplane!