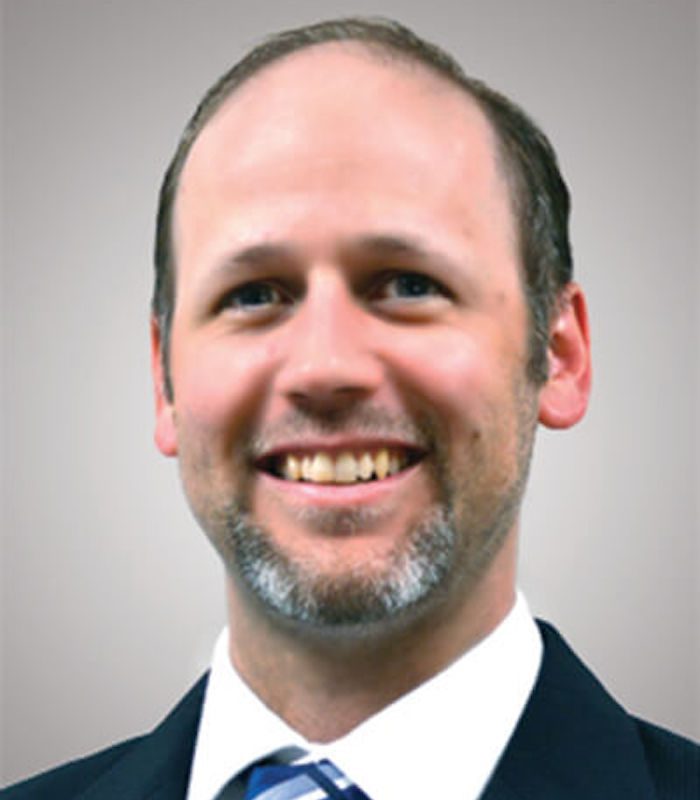 Ryan joined the McConkey team in December 2015 as a Commercial Lines Client Service Agent Trainee. He previously worked in the grocery industry and as a sports writer for the local newspapers. Ryan was later promoted to Client Service Agent in our Select Department and, more recently, PBA Coordinator.

Ryan is a graduate of Indiana University of Pennsylvania with a Bachelor’s degree in Communications Media and a minor in journalism. He has also completed coursework through Drexel University to further his education.

Outside of McConkey, Ryan serves as the President and Co-Founder of Avery Marie Against AFLP (Acute Fatty Liver of Pregnancy), a 501c3 non-profit charity that he and his wife, Laura, started in honor of their daughter who passed from the disease. Ryan and Laura also have a living son, Ryley, and a cat named Shyla.

Favorite Quote: “Most days in life don’t stand out, but life’s about those days that will.” – Eric Church