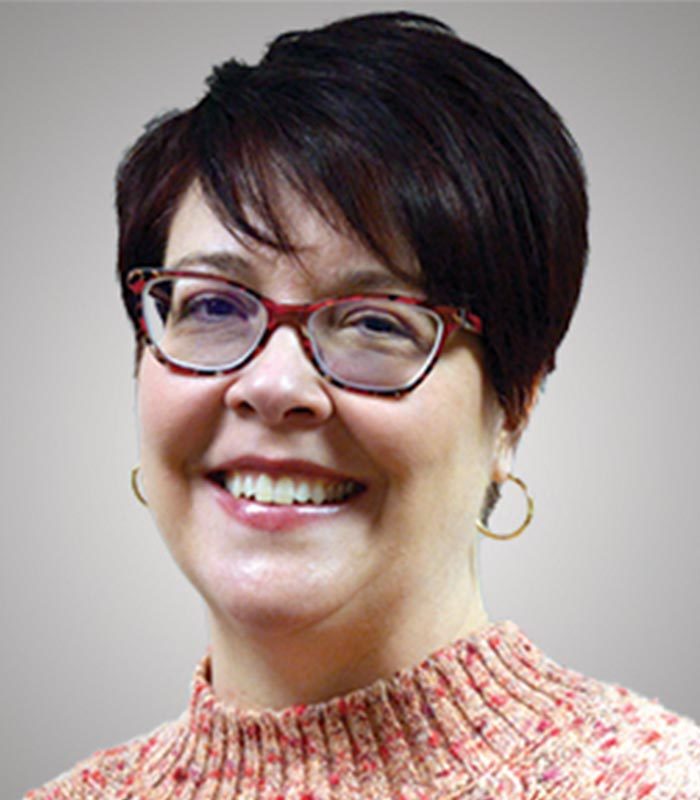 Stacey joined the team in February 2022 as Administrative Coordinator. In this role, she will provide administrative support to all departments within the organization.

Prior to joining the McConkey family, Stacey most recently spent nearly 15 years with WellSpan as an Executive Assistant in the Emergency Department at York Hospital. Prior to that, she worked for the York County Government.

Born and raised in York, Stacey still resides here with her husband, Collin, and her twins, Zyiann and Kingston. They have a pit bull named Zuri and a cat named Montego Bay, and Stacey says her children and pets are her whole world! In her spare time, she enjoys watching her son and daughter play sports and loves to shop.

Fun Fact About Stacey: She and her husband met online in 2003, when online dating was just becoming a thing, and have been together ever since!