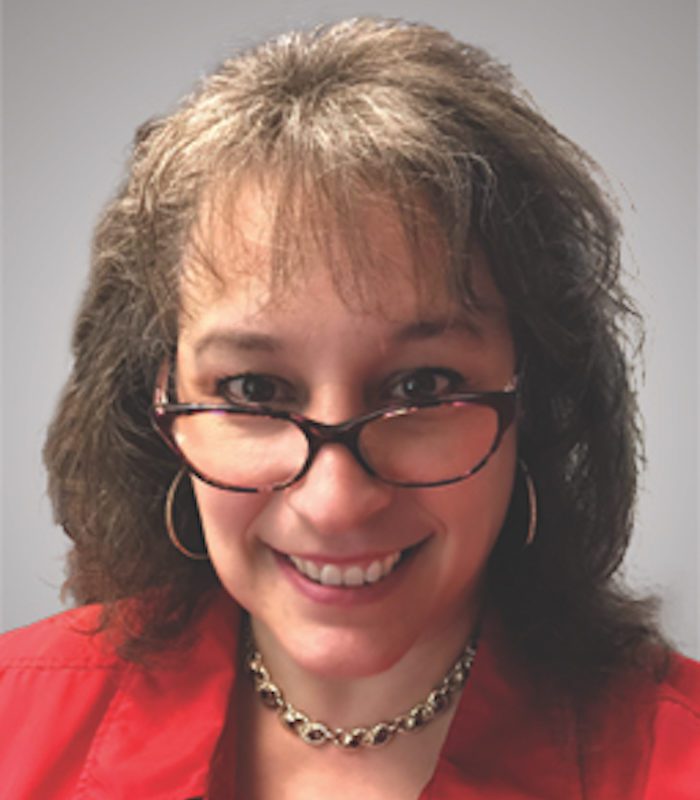 Yolanda joined the McConkey team in May 2010 as Receptionist. After three years in this position, she was promoted to Administrative Designer, where her design abilities are being put to good use.

Prior to joining McConkey, Yolanda earned her Associate’s Degree in Graphic Design from The Bradley Academy of York. She then worked full-time as a graphic designer for more than a decade.

Born in Lancaster, Yolanda’s family moved to York when she was young and she’s been here ever since. Currently she resides with her husband, Kevin, and their cats, Cosmo and Snickers. She also has a grown daughter, Danyell.

Fun Fact About Yolanda: She used to lip sync and dance at Park City Mall when they had entertainers in the food court! (If you know Yolanda, this isn’t hard to imagine, as she’s a hardcore fan of 80’s music!)