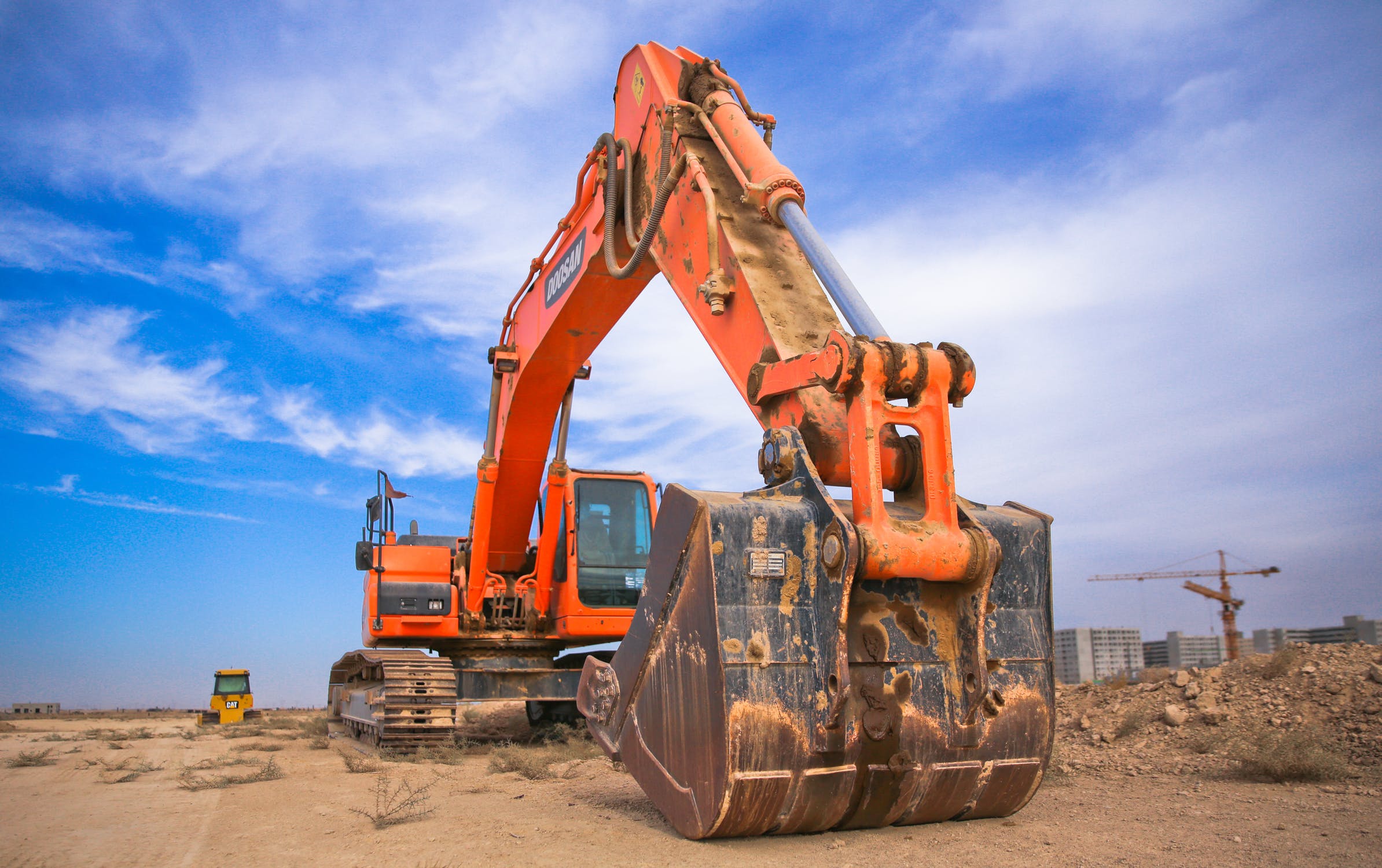 Equipment leases are an important element in completing a construction project. The proper drafting of key terms of an equipment lease can determine the profitability of a project.

For example, there are various risks in an equipment lease concerning third-party liability. If someone is injured as a result of the manufacture, ownership, possession, use or operations of the equipment, then a claim can be made to pay for the injury or damage. There are two key provisions in a lease agreement which pertain to the mitigation of this risk.

There are also a number of risks in an equipment lease relative to potential termination of the lease:

3. Battle of the Forms

Often, there can be disputes over the terms of an equipment lease arising from the exchange of documentation in the process of leasing the equipment, often referred to as the “Battle of the Forms.” In the rush from contract aware to full mobilization, equipment leases and agreements are often negotiated quickly.

For example, the lessor typically sends a form lease to the lessee that includes blanks filled in for the lease rate and term and a set of general conditions. The lessors lease form may be very one sided, particularly as to maintenance of the equipment and condition in which the equipment will returned for example. The lessee contractor will review the lessor’s form lease and either mark it up before signing or attach its own purchase order. What terms control?

To add to the complications, the lease can be executed in a number of ways. For example, at times both exchanged forms are signed. At times, only one side will sign one of the forms. A number of different permutations are possible. Lease agreement formalities are never on the front burner when a project is being bought out and ramped up. The lessee is eager to get the equipment on site and the entire transaction may be completed in a relatively short period of time. Therefore, close attention should be paid to the negotiation of the terms and the forms that are used by each party and their timing can be critical. These are very fact specific situations, but typically a bit of upfront planning can avoid significant problems.

To summarize this issue, due to the complications inherent in swapping forms, it may be confusing as to what the parties actually agreed to as the terms of the lease. Unfortunately, the law does not define a clear path for resolving disputes that may arise. The court will not write a contract for parties who have failed to agree. The common law “last shot” rule may bind the parties to a result to which neither consented. The USS may recognize a contract that lacks terms that really matter. A court may allow testimony of additional terms, course of performance and practical construction, but without any assurance of a result other than the frustration and result of litigation. Leasing equipment for the construction of a project is therefore a matter that deserves close attention to detail as forms are exchanged. There is no substitute for a clear agreement. An experienced, dedicated equipment manager is essential to the well organized construction project. At the same time, a legal review at the time of leasing may save a lot of money when the project is being closed out.