Obtaining the Right Builders Risk Policy: What Owners and Contractors Need to Consider 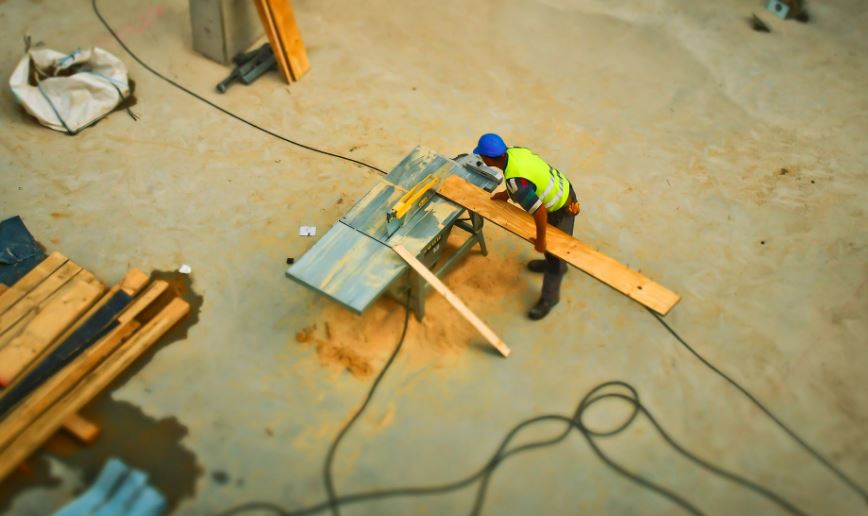 The other day a general contracting client sent over an owner-procured Builders’ Risk policy and asked me to review and offer up any comments they could provide to their customer. There were various areas identified where the builders risk policy did not comply with the contract terms between the owner and our client. There were several high-priority items such as the general contractor and subcontractors not being included as named insureds and not having offsite construction and transit coverage on a modular construction project. Fortunately, these items were corrected before a claim occurred, but this could easily have gone the other way, resulting in an uncovered claim on the project.

Builders’ Risk policies are one of the more nuanced areas of insurance and many insurance agencies struggle to determine how to obtain the right policy for their client’s project. While accepting a “stock policy” from an underwriter might be a standard practice for many in the industry, it also guarantees that at least one coverage detail is being overlooked. Whether you’re an owner or general contractor, there are areas that you should focus on to make sure your interests in the project are being properly protected. In addition, both parties have an interest in the other being properly protected to avoid payment disputes and project delays.

The first step in making sure the right policy is obtained is a review of the insurance requirements by your agent or broker. If this is a standard AIA agreement, most of the appropriate requirements should be built into the contract. These requirements should include naming the owner, general contractor, and all subcontractors as insureds and all parties should waive subrogation in each other’s favor.

The policy itself should be a “Special Causes of Loss” form, meaning that if a cause of loss isn’t specifically excluded then it is covered. This is sometimes referred to an “All-Risk” policy. Obviously the exclusions will need to be reviewed to make sure they are industry standard.

Optional coverage extensions related to potential delays such as business interruption or extra expense should also be reviewed with the owner. If a hotel project is severely damaged one month prior to completion, for example, the owner could lose out on a significant amount of income. Does the owner want to insure this? What does the contract say regarding this coverage?

Has a discussion taken place with the general contractor to determine what limits are needed for property in transit or temporary storage offsite? These are standard extensions of coverage, but often they are overlooked because a standard limit is included and it’s assumed to be sufficient. Will the project be partially occupied before it’s completed? If so, then the policy will need to include a provision allowing that or the policy will expire as soon as it is occupied.

Flood and Earthquake coverage is typically excluded, but can often be added back at minimal cost unless the project is in a high-hazard area. A discussion should take place to determine whether the coverage should be purchased and the contract should reflect whether or not it’s required.

Lastly, what are the appropriate deductibles for the project and who is responsible for the portion of the claim not covered because of the deductible? Look out for higher flood deductibles, which often exceed $100,000, and also deductibles as a percent of current value. A 3% deductible on a $16M project that’s 75% complete, for example, is $360,000. If this isn’t properly vetted by all parties then this could create a major dispute between the owner, general contractor, and any involved subcontractors.

Builders’ Risk policies are often an afterthought because claims are infrequent. Owners do not let projects begin without making sure proper workers’ compensation and liability coverage is in place, but many projects do not have adequate builders’ risk coverage. Both the owner and general contractor should engage their agent or broker in the process to make sure the policy covers the interests of all parties on the jobsite.