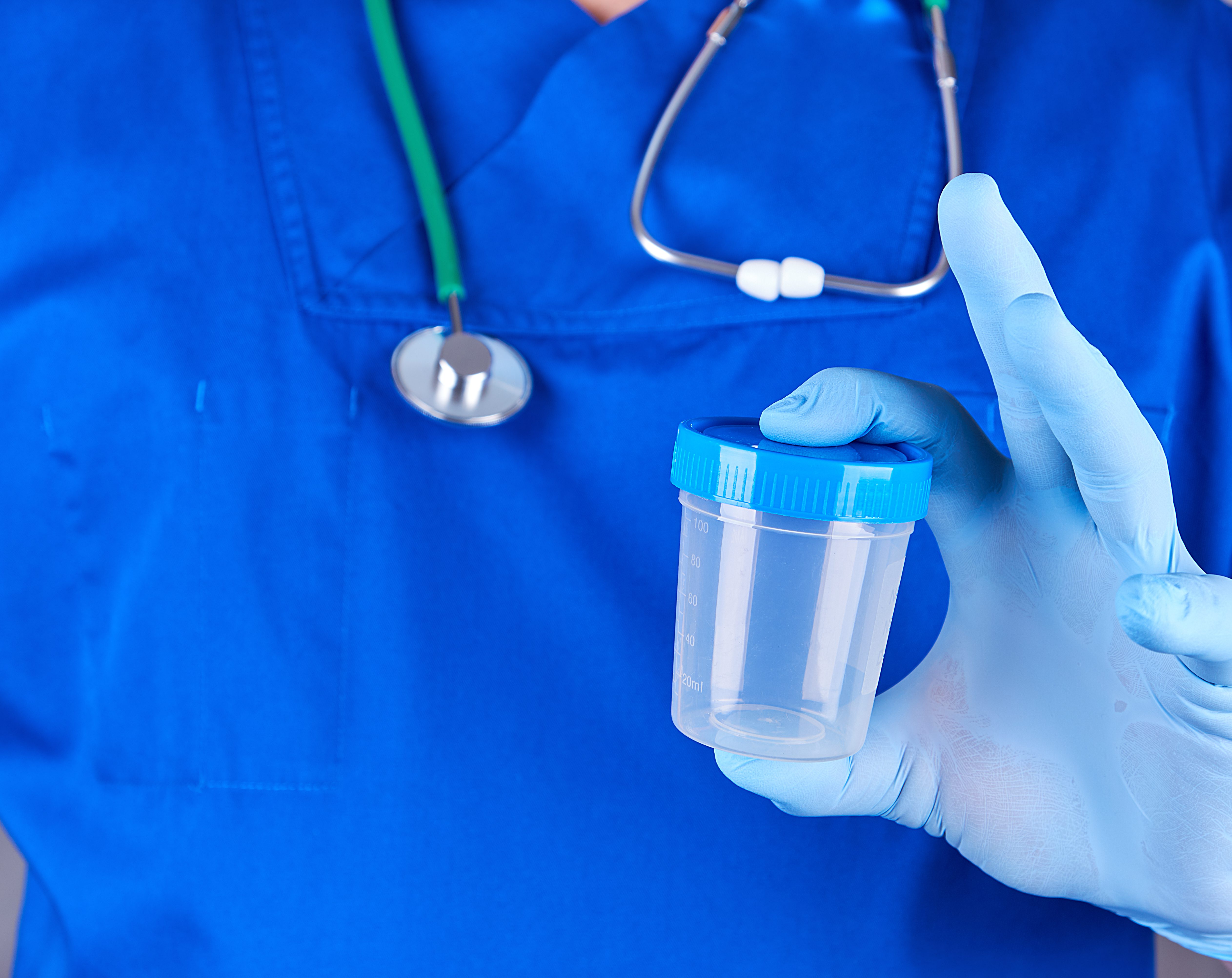 In an ongoing effort to prevent workplace injuries, many companies now enforce employee drug testing, which can be an effective means of screening potential hires for substance abuse. It also helps with sustaining a drug-free workplace in the name of safety. Statistics show that drug testing can help lessen the risk of accidents and injuries that are drug related.

What is Pre-Employment Drug Testing?
Before formally hiring a candidate, organizations can use pre-employment drug testing as a means to screen for drug or alcohol abuse. Drugs and alcohol are hazards to workplace safety because they can impair a person’s ability to make wise decisions, potentially causing serious danger to themselves and others.

The typical drug test will screen for five drugs:

Should Employers Require Pre-Employment Drug Testing?
Drugs and alcohol may lead to accidents, injuries, sick days and a loss in productivity. According to the National Council on Alcoholism and Drug Dependence, these incidents add up to $81 billion every year. A single accident can lead to a catastrophic claim and ultimately cost an employer millions of dollars.

Limitations of Only Drug-Testing After an Accident
When an employee is injured at work, it does not immediately mean they are entitled to collect workers’ compensation benefits. A positive drug test may be the very reason those benefits are denied. However, unlike pre-employment drug testing, OSHA has specific qualifiers for post-accident testing.  Per OSHA, employers must only drug test an employee following an accident if there is an “objectively reasonable basis” for doing so. According to OSHA, “Drug testing policies should limit post-accident testing to situations in which: (1) employee drug use is likely to have contributed to the incident; AND (2) for which the drug test can accurately identify impairment caused by drug use.”

What this means is there needs to be evidence that the employee being tested took action that could have caused the accident. For instance, if an employee has equipment dropped on their head and is injured, it would not make sense to drug test them because their injury would have happened whether they had drugs or alcohol in their system or not. On the other hand, if an employee slipped and fell, there may be a chance substance abuse could have contributed to the accident.

Pre-Employment Drug Testing vs. Post-Accident Drug Testing
What it comes down to is pre-employment drug testing is proactive and post-accident drug testing is reactive. By drug testing up front, you may take on the cost of conducting the screening, but your organization will be discouraging applicants who abuse drugs and alcohol to begin with. It can help prevent drug and alcohol related accidents and foster a better employee morale and safer working environment. A drug-free workplace is more productive with fewer accidents and lower rates of absenteeism, turnover and theft.

Only drug testing following an accident doesn’t prevent it from happening in the first place. If the specific circumstances of an incident even allow you to drug test after an accident, there’s no guarantee that a positive drug test saves you much money in the end. Sure, your organization may not be paying out money in workers’ compensation insurance claims. However, the incident may contribute to a poor employee morale, higher turnover and loss in productivity.