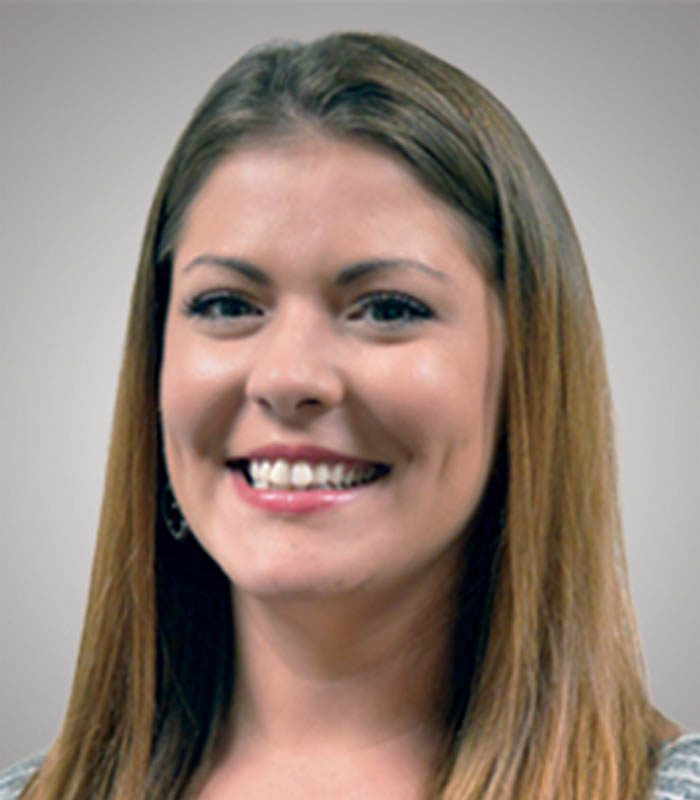 Ashlee joined the McConkey team in March 2010 as the receptionist. She quickly proved to be a valuable asset and was promoted to Commercial Lines Trainee, then Select/Bond Client Service Agent, and finally to Client Service Manager in our Commercial lines division.

In her free time, Ashlee enjoys spending time with family and friends, cheering on the Steelers, and spoiling her children (including the four-legged ones!).

Best Advice Ever Given: “Be you. The world will adjust.”