Oh Deer! What Drivers Need to Know About Deer Accidents 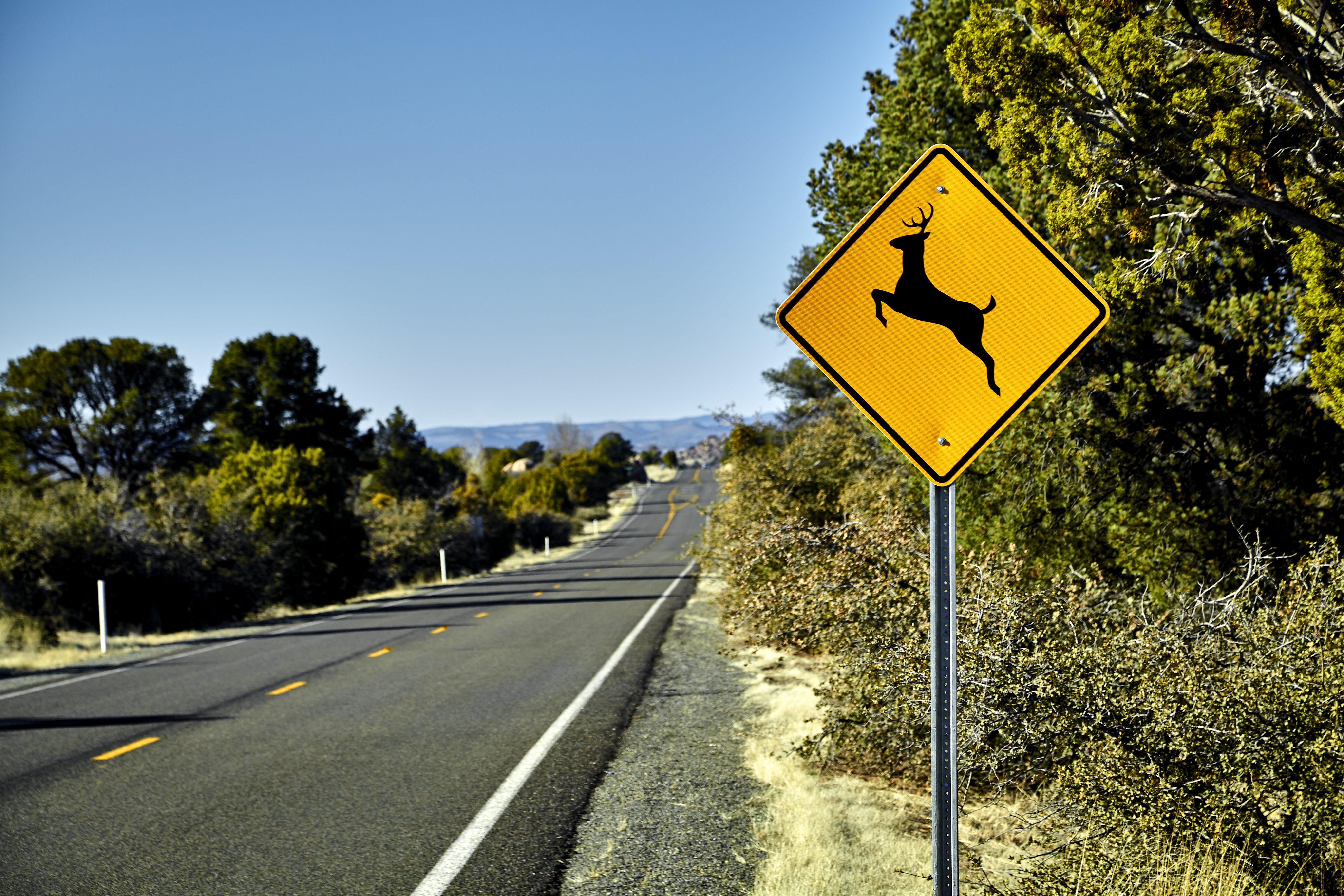 Especially in Pennsylvania, we are in the full swing of “deer accident” season. While the last three months all see an increase in deer accidents, November sees the most because it’s the peak of deer mating season. Deer can be spastic and often behave unexpectedly, especially under stress. It’s impossible to control the deer, but you can prepare for a potential deer accident. What is important for drivers to know?

Deer do not qualify as an “Act of God”

There is a common misconception that deer accidents are considered “Acts of God,” implying that any deductible is waived by an insurance company. There are even rumors that the state would refund you your deductible. In reality, that’s not the case. Like any other hazard, do not ever assume an insurance company would waive a deductible or your government would cover the bill. It’s all about how your insurance policy is written and what coverage you pay for.

Minimum coverage may not be enough

Every state is different, but there’s a possibility that the minimum coverage required by law may not cover damages caused by a deer accident. Many states require drivers to cover liability coverage, but not all require comprehensive coverage, which typically does cover such claims. It could help you to repair or replace your automobile after sustaining damage from a deer. Comprehensive coverage helps to protect you from damage sustained during seemingly random or unpredictable situations such as hitting a deer that runs out in front of your vehicle.

If a deer jumps out into the road, you swerve to miss it and collide into something, comprehensive coverage kicks in, right? WRONG. Unless your vehicle physically touches the deer, it’s not a deer accident. Should you run into another vehicle, a telephone or anything else as a result of avoiding the deer, that would be a collision claim.

Deer aren’t only on back roads

It’s easy to assume you’ll only have a run-in with a deer if you’re taking a scenic route back through farmland or heavily wooded areas. That’s not the case. It’s not unusual for deer to run onto highways and areas with more traffic. It’s important to be aware of the possibility of a deer accident no matter where you’re driving, especially during November.

It’s safer not to swerve

Statistically, deer cause less damage to vehicles in an accident than other vehicles, buildings, ditches, etc. Instead of swerving to avoid a deer, try taking your foot off the gas and safely brake. The less you turn the steering wheel, more often the better the outcome.

For the sake of other drivers, it’s wise to contact local authorities to make them aware of the accident. It could be useful in alerting the community of an uptick of deer accidents in that area. If the road is blocked because of the animal, it’s now a hazard to other drivers.

Of course, filing a police report doesn’t mean Bambi is going behind bars. It’s may not necessarily be required by law or insurance companies to contact local authorities in the event of a deer accident. However, it can make filing your claim simpler, especially if the officer can help you to capture other details such as location, on-scene damage, witnesses, other parties and property involved, etc.

Stay away from the deer

We cannot stress this enough. Should you hit a deer, pull your vehicle over and distance yourself from the animal. It is the responsibility of local authorities to move the deer out of the road. You may hurt yourself or others by trying to do so yourself.

If you file a claim involving a deer, it will go on your insurance record. It’s important to speak with a McConkey agent to review your specific policy, but it’s possible the claim frequency could impact your premiums.