What does the Tax Cuts and Jobs Act mean for my family and me?

By McConkey Insurance and BenefitsNovember 14, 2018November 15th, 2018No Comments 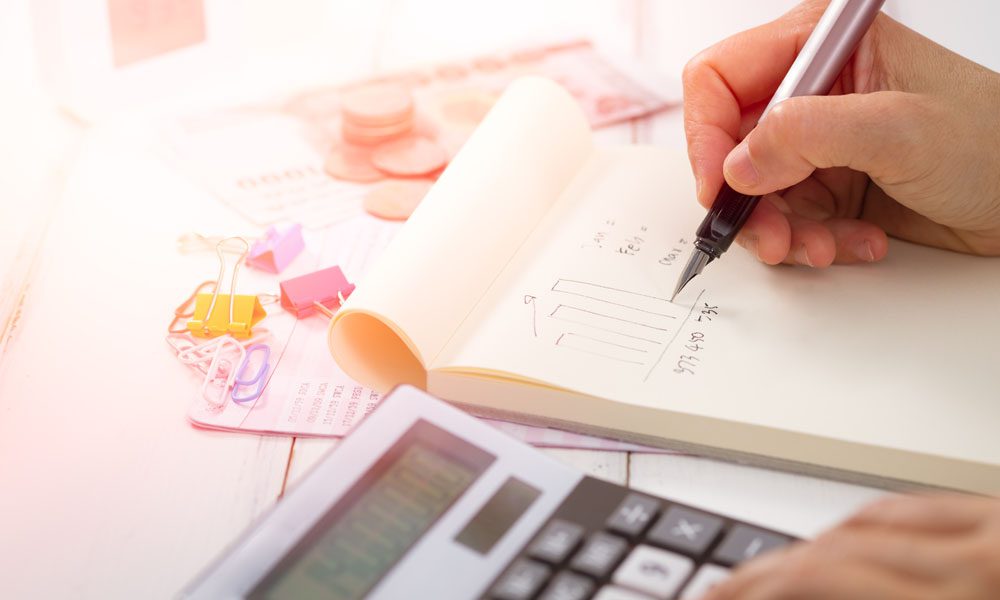 On December 20, 2017, Congress completed passage of the largest federal tax reform law in more than 30 years. Commonly called the “Tax Cuts and Jobs Act” (TCJA), the new law means substantial changes for individual taxpayers. What do these changes mean for you? What’s the bottom line?

The following is a brief overview of some of the most significant provisions. Except where noted, these changes are effective for tax years beginning after December 31, 2017 and before January 1, 2026.

Near Doubling of the Standard Deduction

Previously taxpayers were able to claim a personal exemption for themselves and for each person able to be claimed as a dependent.   Each exemption was worth $4,050 in 2017.   This is eliminated with the TCJA.

Doubling of the Child Tax Credit

In addition to some other modifications, the doubling means a new figure of $2,000 for each child. This is intended to help more taxpayers benefit from the credit.

Elimination of the Individual mandate under the Affordable Care Act

Taxpayers are no longer required to pay a penalty for not being covered by a qualifying health plan. This is effective for months beginning after December 31, 2018 and permanent.

This reduction takes the medical expense deduction to 7.5% for regular and AMT (Alternative Minimum Tax) purposes for 2017 and 2018 (previously 10%).

New Limits on the Deduction for State and Local Taxes

The new limit is $10,000 on a combined basis for property and income taxes. It’s $5,000 for separate filers (previously no limit).

Reduction of the Mortgage Debt Limit

With certain exception, this means that the interest deduction is limited if the home mortgage value is $750,000 or higher for joint filers and $375,000 for separate filers.

Elimination of the Deduction for Interest on Home Equity Debt

Elimination of the Personal Casualty and Theft Loss Deduction

Previously taxpayers were able to deduct a portion of personal casualty (e.g. fire or storm damage) and theft losses not covered by insurance proceeds.   With an exception for damage occurred during to a federally declared disasters, this is eliminated under the TCJA.

This is subject to the 2% floor, such as certain investment expenses, professional fees and unreimbursed employee business expenses.

Elimination of the AGI-based Reduction

Prior to 2018, taxpayers with high Adjusted Gross Income (AGI) faced the reduction in personal exemption deductions and certain itemized deductions.  These AGI based limits on these deductions are no longer in place.

Elimination of the Moving Expense Deduction

There is an exception for members of the military in certain situations.

Now included are distributions used to pay qualifying elementary and secondary school expenses, up to $10,000 per student per tax year. This is a permanent provision.

Doubling of the Gift and Estate Tax Exemptions

This provision raises the exemption to $10 million. This is expected to be $11.2 million for 2018 with inflation indexing.

Be aware that additional rules and limits apply. Also, there are many more changes in the TCJA that impact individuals. If you have questions or would like to discuss how you might be affected, please contact us.