By Tim Ziegler, CRISFebruary 15, 2019No Comments 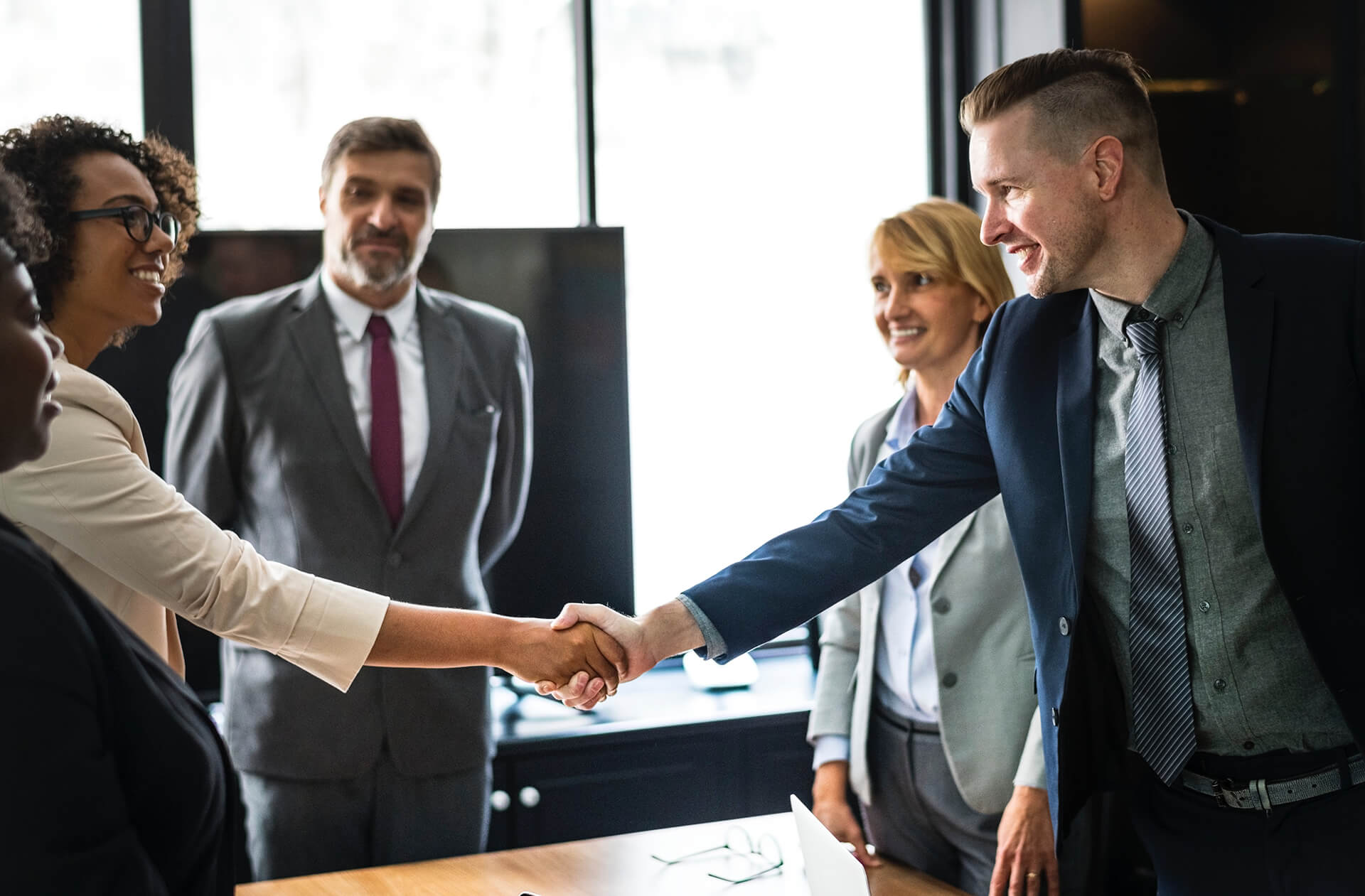 What is a captive?

A captive is a closely-held insurance company that provides insurance to and is owned by its members. Its goal is to provide insurance at cost to its members and any underwriting profit is then returned to the member companies through dividends. Typically captive programs provide Automobile Liability, General Liability, and Workers’ Compensation coverages, but some captives will offer property and other coverages too.

Why do companies join captives?

Many companies join captives because they are frustrated with the lack of control in the premiums they’re charged and how claims are handled by their insurance company. They want their insurance program to be priced fairly and bring value to the organization. They expect their rates to go down when they have good claim experience and don’t want to be unfairly punished if they have a bad year. Most companies are not rewarded for their investments in safety and loss control, are frustrated with the insurance company claim process, and are paying substantially more in premiums than the insurance company is paying out in claims most years.

How does a group captive solve these problems?

As an owner of the insurance company, members of a captive determine who handles the claims so the adjusters literally work for them. Members have actual input in how claims are investigated and settled. A portion of premium dollars are set aside for members to use for safety in a way that will actually impact their organization. Many members use their risk control allocation for jobsite inspections and for employee safety training. Risk control workshops are held twice a year, allowing members of the captive to learn about preventing and managing claims from leaders in the industry. Companies soon realize that they become better organizations and their managers become better leaders from attending these workshops, as well as the captive board meetings. Premiums are developed from the member’s individual claim experience over the previous five years, so experience mods and underwriting conditions no longer impact premiums paid. Premiums do not increase based on theoretical exposure that an underwriter thinks exists, but instead are adjusted based on a member’s own loss experience within the group.

Why are captive costs lower?

Most McConkey clients in group captives realize a savings of 25%-30% through lower initial premiums and the return of unused premiums. Group captive members are best in class companies, so the performance of the overall group is better than within the standard insurance market. Claim handling, reinsurance, and policy servicing costs are transparent and are negotiated on an annual basis to keep costs lower. Companies experience improvement in their safety culture which drives down the number of claims. When claims do occur, they are managed proactively, which helps keep down the cost of individual claims. Premiums allocated to pay claims also earn investment income until claim payments are made, and these returns can be significant some years. Unused claim funds are then returned to the members after a period of time.

How do I know if my company is a good fit?

More companies than ever are realizing the benefits of group captives. If you have a strong safety culture and your current insurance company profits on your business most years, then you could be an ideal fit for a group captive. First year minimum premiums are typically $150,000, but some programs will accept premiums as low as $100,000. Premiums can drop below these minimums if members have good claim experience. Some members are now paying well under $100,000 a year for their insurance.

What about the risk sharing?

In order to be considered insurance, there needs to be some risk sharing that takes place. Each captive has reinsurance, so on larger claims the reinsurer and/or the member’s umbrella policy will pay for most of the claim. If a member’s loss fund is exceeded, then they can be assessed or risk sharing takes place. Risk sharing typically averages about 5%.

With more than 20 years in the captive business, nearly 200 captive clients, and access to more than 20 different captive programs, McConkey is the leading group captive broker in the Mid-Atlantic region and one of the largest in the country. McConkey has found solutions for members who were previously told no captive would accept their operations. We assist members in preparing for the captive by doing mock risk control assessments and managing open claims to make sure the initial costs are lower. Once in the captive, McConkey collaborates with the claims handlers and new member to get the best outcome on claims. We also understand how to best structure the coverages so there aren’t any unnecessary claim payments in the captive that could be covered by another insurance policy. Bottom Line: Our service model allows us to retain 98% of business every year.

Universally, our captive members say they wish they would have joined sooner after realizing there is much more value than just financial benefits. The first step in evaluating whether a company would benefit from being in a captive after determining that they qualify for one is having McConkey conduct a feasibility study or “Net Cost Exhibit”. By gathering a small amount of information, we can determine the approximate equity a member would have built up over the last 5 years and whether or not a captive program makes sense.

What if I’m already in a captive?

McConkey acts as a captive consultant for many of our clients who want local service but have already joined a captive. While we may not be the authorized broker for the captive, McConkey can still act as a consultant and can review policies, request certificates, obtain coverage endorsements, act as a liaison between the member and the captive, and assist in overall risk management of the insurance program. We also provide local representation and service on the lines of insurance like umbrella liability and property coverages that are not usually in a captive, including employee benefits and surety bonding. Many brokers take the “set it and forget it” approach with clients who are in captives, but McConkey understands the value of an annual review of your program and continuously looks for ways to improve coverage and pricing.

To find out if your business qualifies for a group captive, contact: