By McConkey Insurance and BenefitsJanuary 9, 2023No Comments 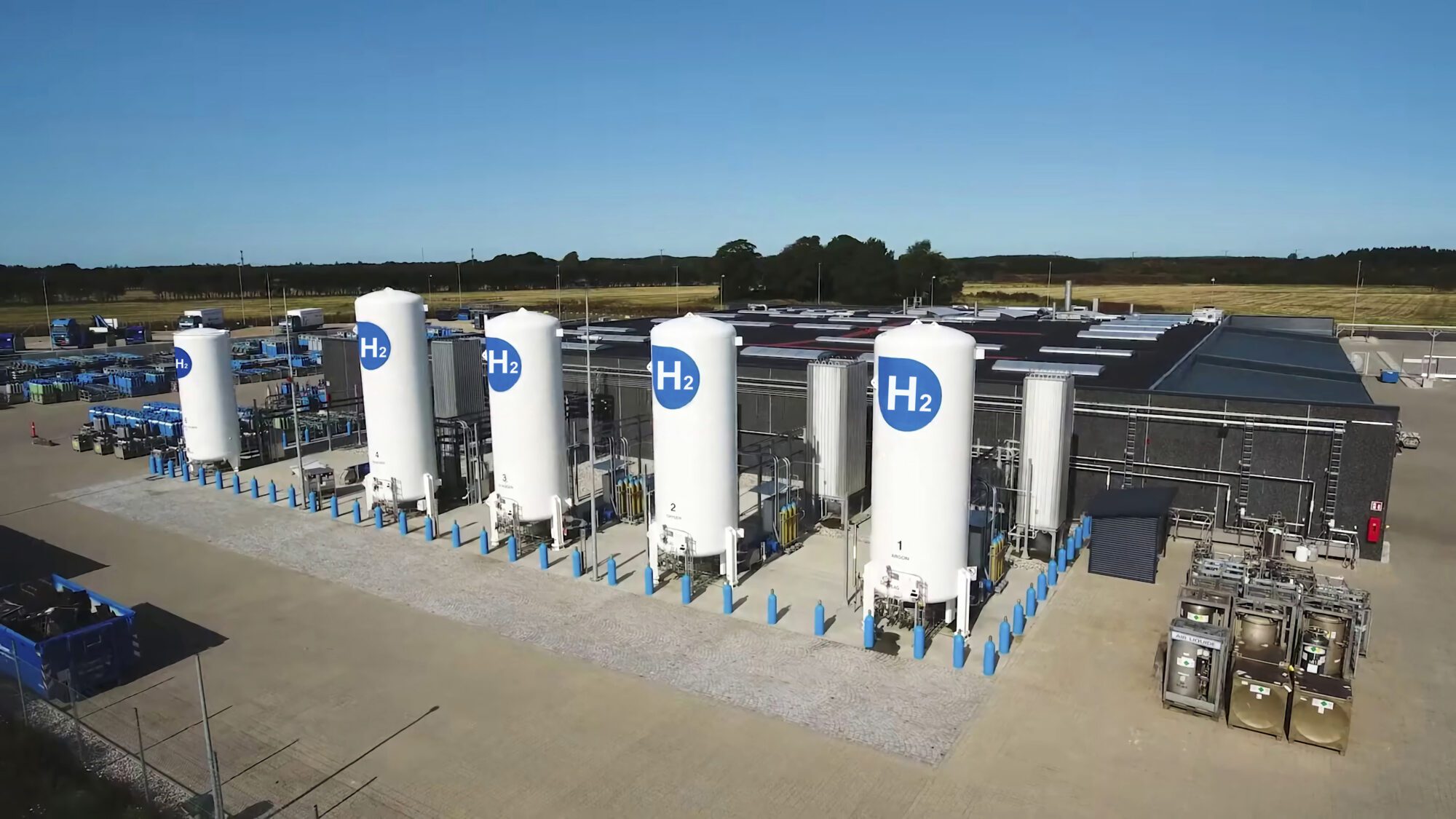 Environmental Impairment Liability (EIL) insurance was first introduced in 1978 and has since transformed to fill gaps in coverage created by exclusions to the standard general liability policy, updated environmental laws, and evolving operational complexities. Environmental insurance (also known as pollution liability insurance) provides coverage for loss or damages resulting from unexpected releases of pollutants, which are typically excluded in general liability and property insurance policies. The policies can also provide coverage for business interruption, clean-up costs, and other expenses related to pollution events. This exposure is evident for businesses involved in industrial settings, however, for most businesses, pollution liability insurance is an important coverage due to the many scenarios that a loss can occur, here are just a few examples:

It is important to note that pollution insurance is not a substitute for proper safety and prevention measures. Proper steps must be taken to prevent pollution incidents from occurring in the first place. However, in the event an incident does occur, pollution insurance can provide a financial safety net and help to minimize the impact on your business. Contact your McConkey team to discuss your risk and options for this important coverage.