By McConkey Insurance and Benefits October 5, 2017 November 8th, 2018 No Comments 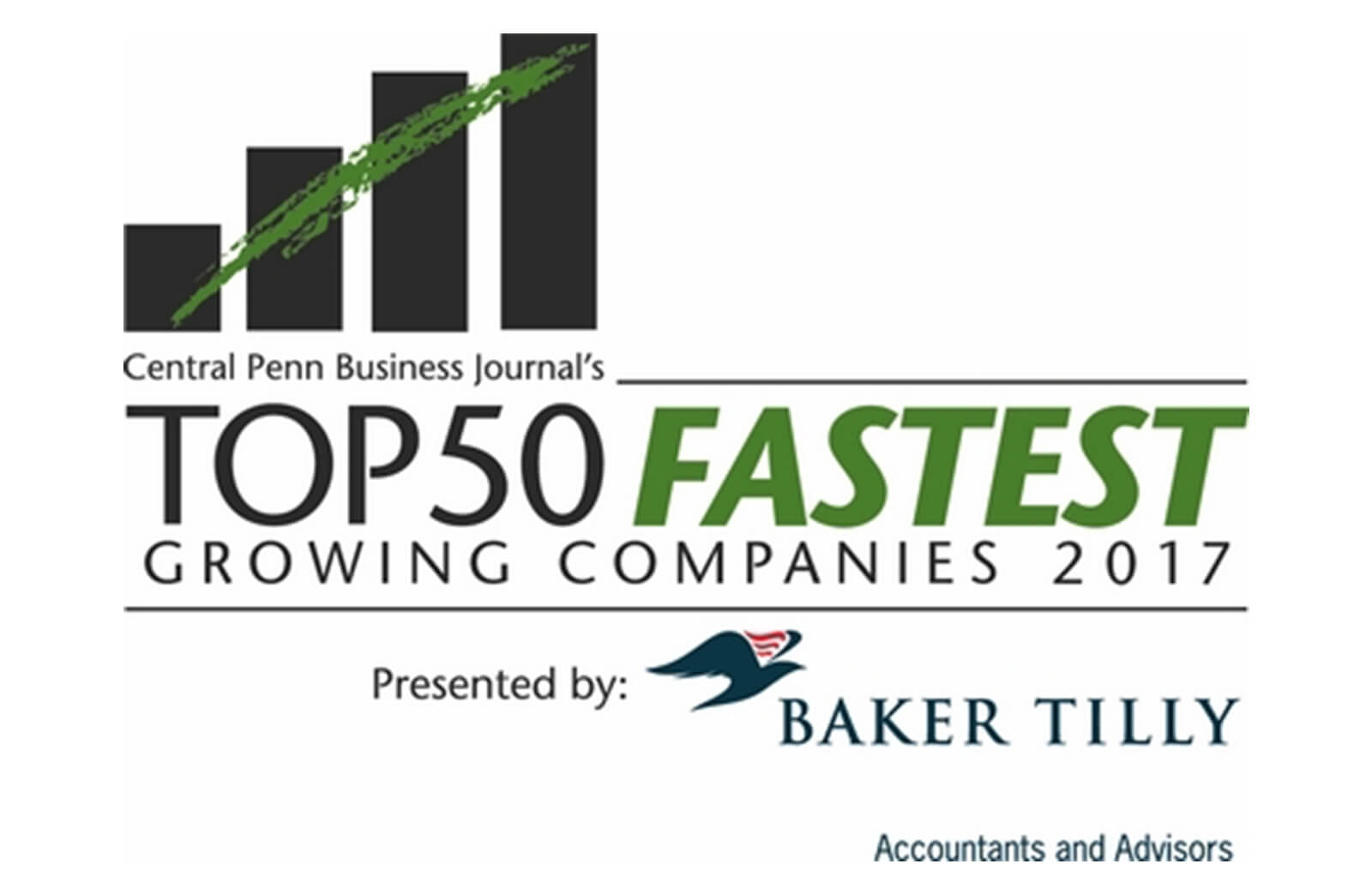 McConkey Insurance & Benefits is proud to announce its rank as #29 on the list.

The fastest growing companies were ranked according to revenue growth over the three-year period from 2014-2016. Both dollar and percentage increases were taken into consideration, which led to the list of the 2017 Top 50 Fastest Growing Companies consisting of both large and small companies alike.